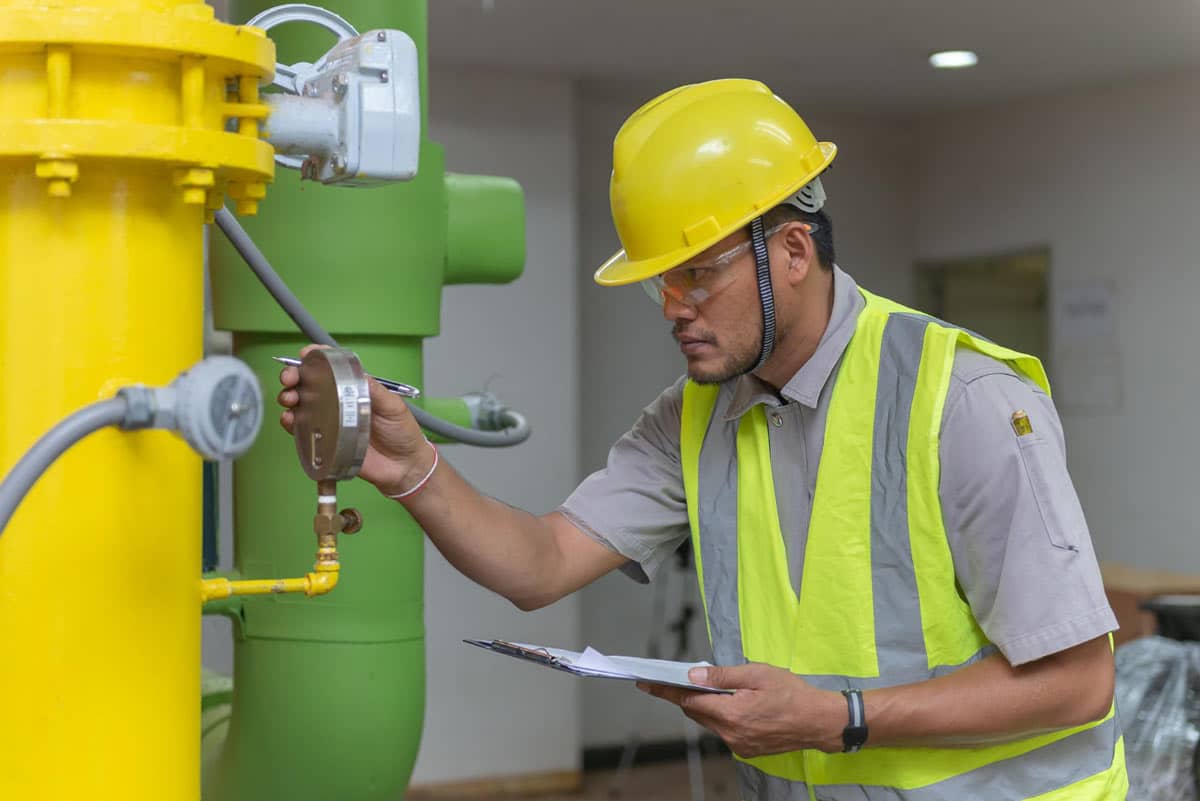 On September 9, 2010, a buried high-pressure natural gas line exploded in the City of San Bruno, California. On December 11, 2012, a natural gas pipeline in Sissonville, West Virginia suffered an explosion. Both of these incidents, and others, changed the regulatory rules governing the transmission of these hazardous substances. By October 2019, the Pipeline and Hazardous Materials Safety Administration (PHMSA) issued a ruling on new regulations that amended the Federal Pipeline Safety Regulations. The final regulatory ruling published in November 2021 with a six-month window for compliance.

What Led to the PHMSA Mega Rule?

Pipeline failures don’t happen frequently, but several devastating accidents led to the biggest change in public policy in the oil and gas sector that we’ve seen in decades. When a 30-inch steel pipeline exploded with gas in a residential California neighborhood in 2010, eight people were killed and 58 injured. The explosion and subsequent fires burned for days, with a total cost of around $1.6 billion. Later, a judge handed down an additional $3 million fine for PG&E, the California utility giant, the maximum penalty allowed by law. That same year, an oil pipeline ruptured in a Lake Michigan tributary; cleanup took five years. These were just a few of the highly publicized incidents that led to the PHMSA mega rule.

For obvious reasons, the oil and gas industry is highly motivated to pursue behaviors that protect public health as participants conduct their business. The industry has long been governed by federal and even state regulations that ensure the safety of the transmission of toxic and volatile chemicals that are key to the very society that we live in. In 2019, federal safety requirements underwent a massive shift in policy that was really the cumulation of a decade of evaluation of the existing rules. Today, the industry is governed by a new set of safety standards called the PHMSA mega rule. The regulations affected more than 400,000 miles of onshore pipelines in the energy sector. All vendors must follow these new rules by May 15, 2022 or face further industry and regulatory scrutiny.

What Are the Implications of the PHMSA Mega Rule? 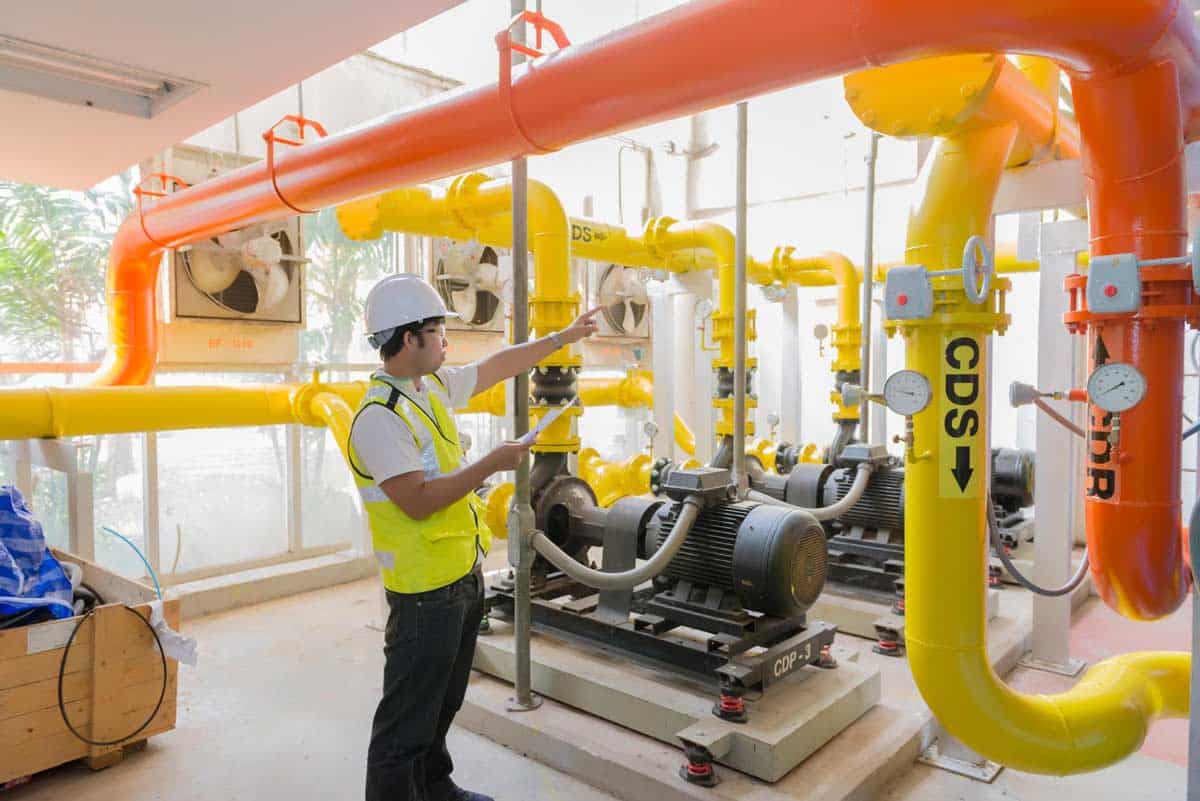 By 2020, the implications of the PHMSA mega rule were being felt. The new rule created two new categories of regulated lines, and sought to address “certain previously unregulated rural gas gathering lines,” according to JDSupra. The new rules require annual reporting for anyone that falls under these categories. Lightbox says it “essentially doubles previous regulations for onshore gas transmission.” The PHMSA mega rule is in three sections and requires:

How will the PHMSA mega rule affect the pipeline industry going forward?

The PHMSA Mega Rule’s Effect on the Energy Sector

From PHMSA MAOP verification to annual reporting, the mega rule will definitely have an impact going forward. According to the regulation, pipeline companies have 14-years to fully comply, beginning in July, 2020. However, mandated compliance with the tenets of the regulations occurs gradually during this timeframe. For example:

Also, companies that had pipelines installed before 1970 were previously unregulated. The PHMSA mega rule changed that loophole. It also adds regulations to gas gathering lines, which are the small pipes that pull gas away from the production point to another facility for refinement or distribution. These, and other examples, show that the energy sector is scrambling to imply with the PHMSA mega rule.

Steel Forgings is a trusted partner of the oil and gas industry. We manufacture standard and customized pipeline fittings that ensure your compliance with all state and federal regulatory requirements. Contact us for more information.