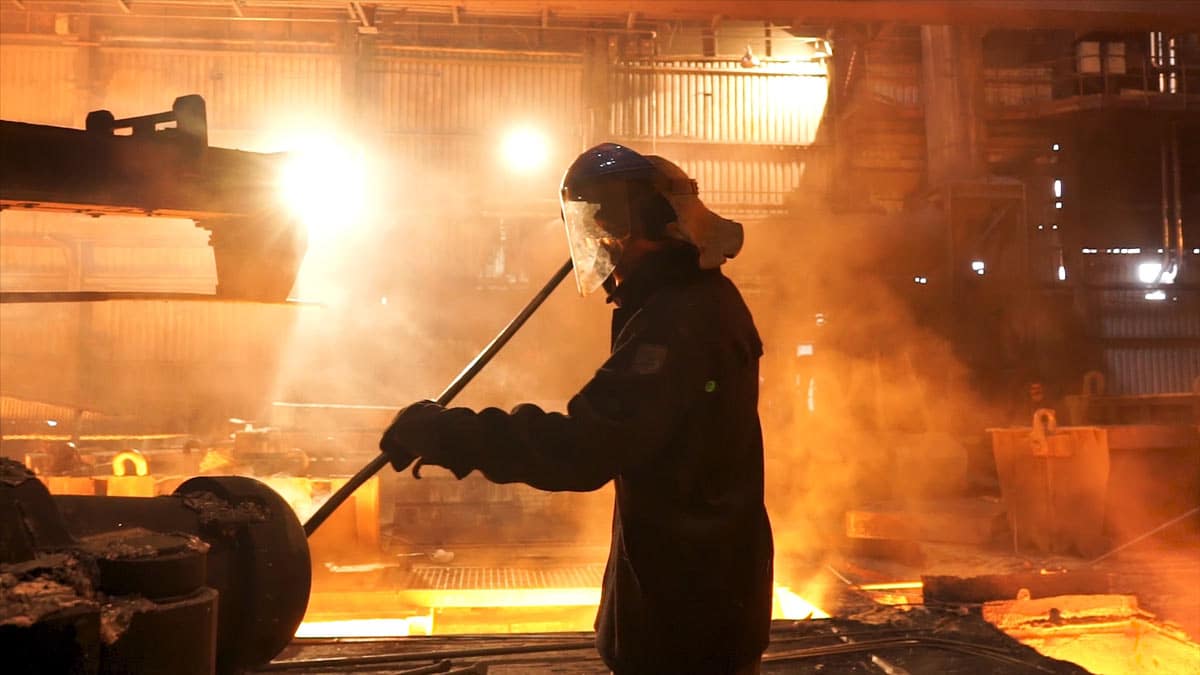 What are some of the most common components a pipe-fitter might use when welding? Buttwelded fittings, of course. But have you ever wondered why it’s usually so easy to find fittings that work?

When it comes to factory-made buttwelding fittings, there are specific standards that need to be met during manufacturing. The most popular are ANSI and ASME. Let’s take a look at the ASME B 16.9 standard and how it differs from the ANSI standard. 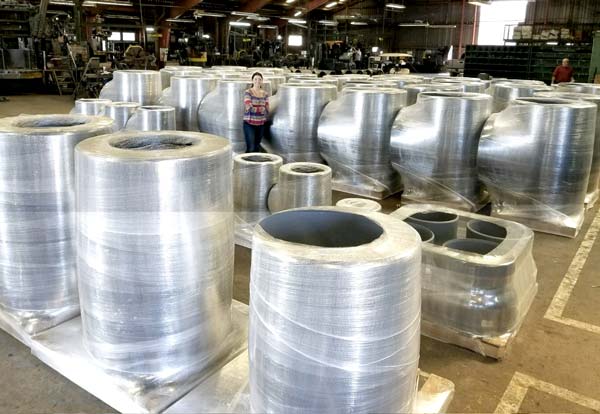 The ASME B 16.9 is set by the American Society of Mechanical Engineers. B 16.9 refers to factory-made buttwelding fittings. ASME B 16.9 governs scope, pressure ratings, size, marking, material, fitting dimensions, surface contours, end preparation, design proof tests, production tests, and tolerances. This standardization ensures that fittings are produced as they should be to scope and specifications, making it easier to integrate new parts to existing parts, and ensuring safety, strength, and stability.

Buttwelding can be an automated or by-hand process, used to attach pieces of metal together. Wrought buttwelding fittings are generally fairly simple; they are designed so that they can be welded directly onto another fitting. With that in mind, however, they need to be developed to certain standards, so they can correctly fit onto other fittings. Types of buttweld fitting can include elbows, caps, tees, reducers, and outlets.

Because buttwelding is one of the most common welding techniques and joining techniques, mechanical engineers are likely to be using and working with factory-made wrought buttweld fittings fairly frequently. Manufacturers of buttweld fittings will need to concern themselves with standards and specifications.

The ANSI vs ASME Standards 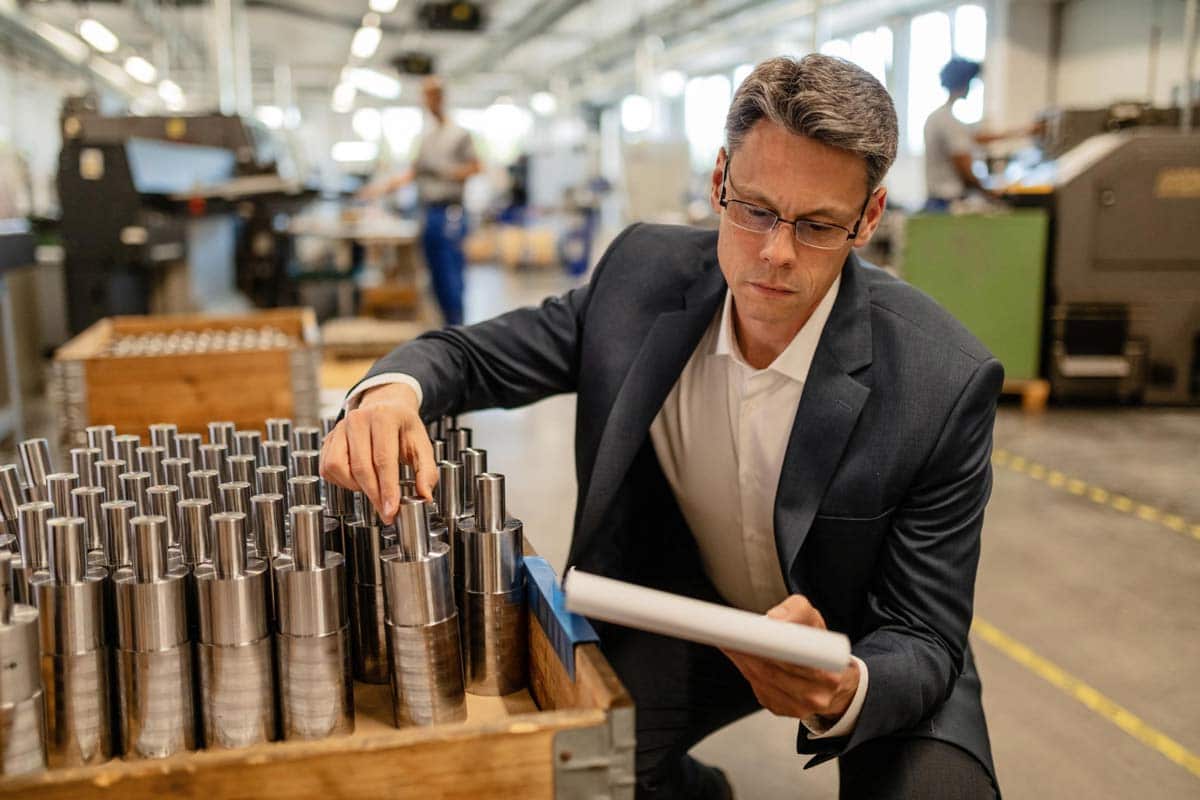 ANSI is set by the American National Standards Institute. ANSI governs a very large variety of industries, while ASME is specifically designed for boilers, pressure vessels, and other similar areas. So, while something might meet ANSI standards, it may not meet ASME standards; ASME standards may be far more specific or rigorous. When it comes to the B16.9 standard, however, the ANSI and ASME standards are more likely to be similar.

Standards and regulations are always important, especially in something as high-pressure as pipefittings and boilers. Because standards may also change, it’s important for organizations to dedicate some amount of time to update themselves on changes and additions. At Steel Forgings, we are always working to ensure that our pieces meet all required standards — and that they go above and beyond in terms of quality and consistency.